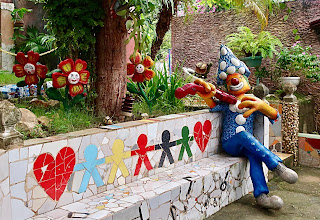 This photo is of the Proyecto Cultural Muraleando in Havana, Cuba, taken during my study abroad program last year.

There is a lot of talk about the keto diet. Low-carb diets have been around for a long time, and there is ample research supporting the benefits of a keto diet. Personally, I know a man who lost 112 pounds on the keto diet who was also able to get off of 10 of the 11 medications he had been taking. Most astonishing of all, he was also able to reverse his diabetes. We will get more into the keto diet and examine what the latest studies have to say, but let me first share a recipe with you. It is a Cuban recipe and I have Cuba on my mind since I was there last December for a study abroad program in health care at ASU. 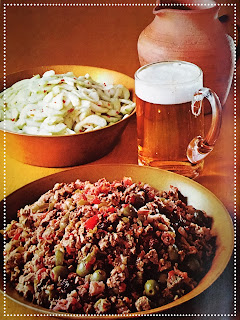 Picadillo is a dish that is common in the Caribbean and throughout Latin America. My mother, who was from Puerto Rico, used to make it when I was a child. Her version included slivered almonds. This dish in Cuba is traditionally topped with deep fried eggs or huevos estilo cubano, but we will focus here on the dish itself. It is fairly easy to prepare and is quite delicious.

Place the beef in a heavy 3 to 4-quart saucepan, add 1 teaspoon of the salt and a few grindings of the pepper, and pour enough water to cover the meat at least by 2 inches. Bring to a boil over high heat, meanwhile skimming the foam and scum as they rise to the surface. Reduce the heat to low, partially cover the pan, and simmer for about an hour, or until the beef is tender and shows no resistance when pierced with the point of a small, sharp knife. Drain the beef and, when cool enough to handle, chop it coarsely.

In a heavy 10 to 12-inch skillet, heat the annato oil over moderate heat until a light haze forms above it. Drop in the onions, garlic, green peppers and chili peppers and, stirring frequently, cook for about 5 minutes or until the vegetables are soft but not brown. Watch carefully for any sign of burning and regulate the heat accordingly. Add the tomatoes, ground cloves, the remaining 2 tsps. of salt, and a liberal grinding of pepper. Still stirring, cook briskly until most of the liquid in the pan has evaporated and the mixture is thick enough to hold its shape almost solidly on the spoon.

Add the olives, raisins, and vinegar and stir for a minute or so. Then, add the chopped beef and stir until the  meat is heated through. Taste the picadillo for seasoning and serve, mounded attractively on a heated platter or individual plates. This dish can be accompanied by fried plantains, boiled rice, or a cucumber salad to cool things down. 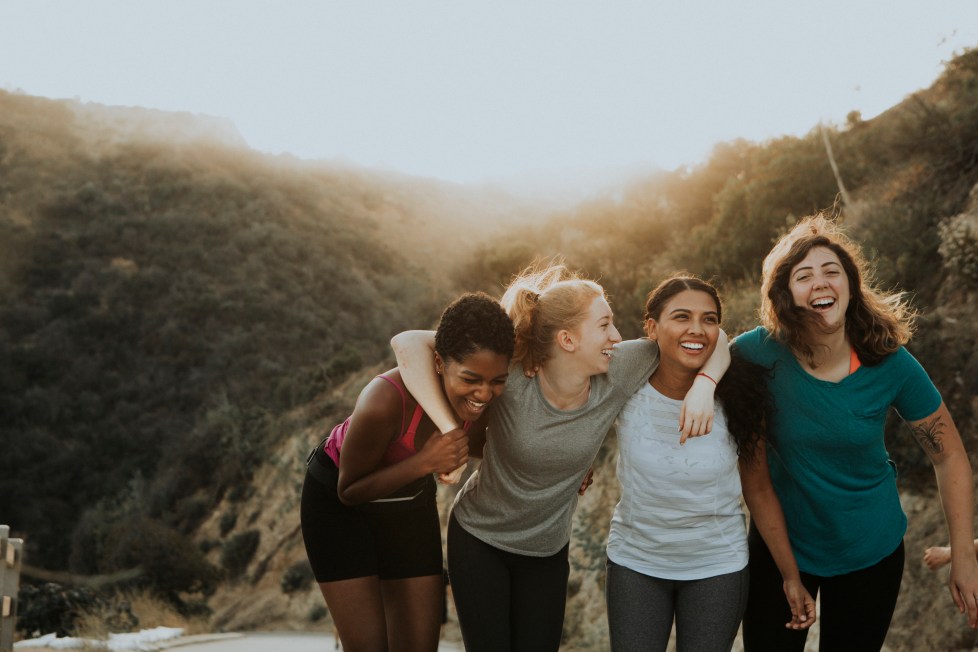 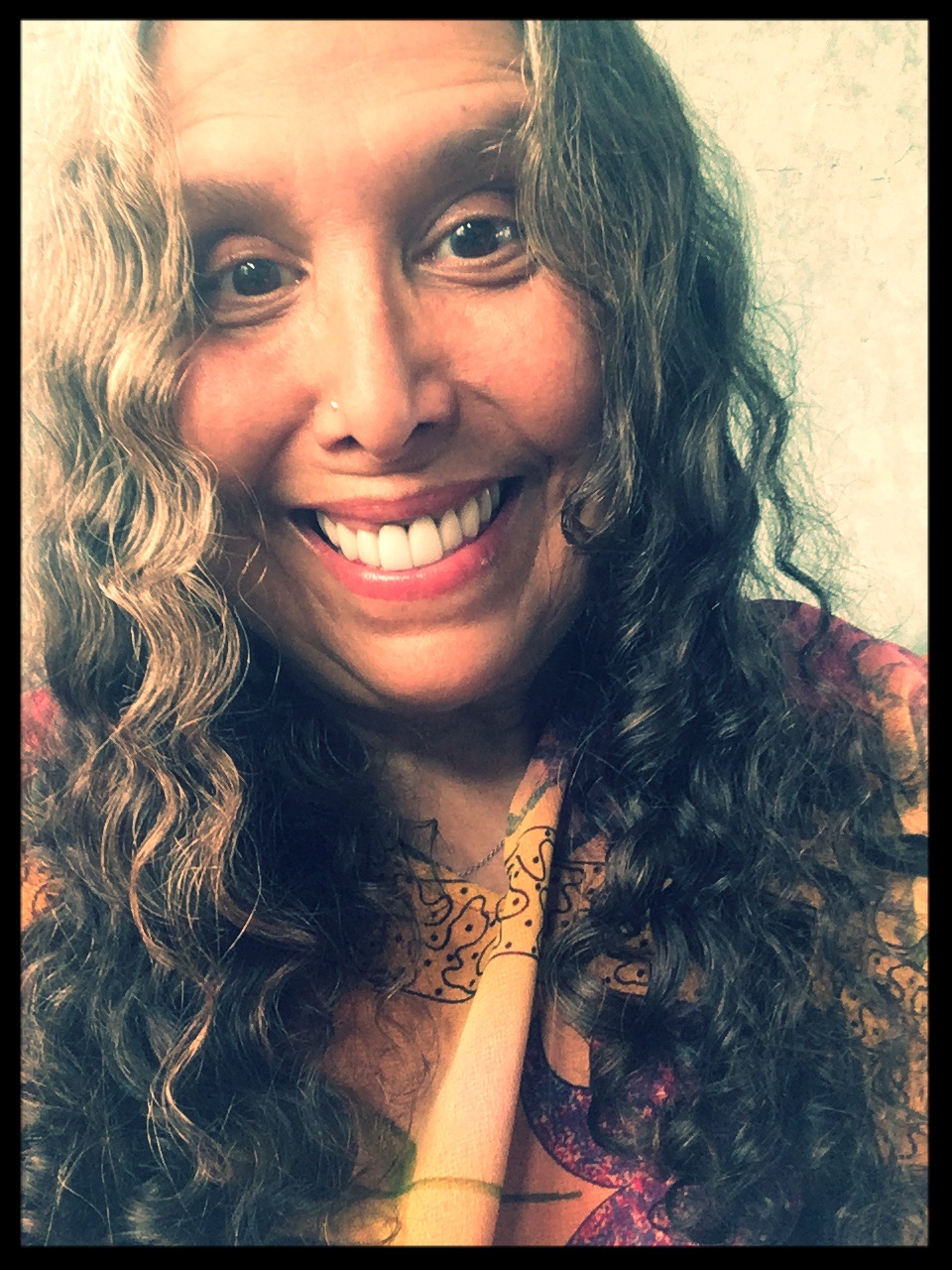